HomeWorkWhat are the High-Tech Sectors...

What are the High-Tech Sectors in Greater Montréal?

Even though employment opportunities are diverse, Greater Montréal has the advantage of offering the opportunity to work in several high-tech, structured sectors for which the metropolis is recognized around the globe.

It is because of its creativity that Greater Montréal is so widely celebrated: video games, visual effects, film and television production, fashion, circuses and show and event engineering, to name a few.

Beyond these industries that are renowned by the general public on an international scale, the knowledge economy makes Greater Montréal an employer of choice in several state of the art sectors like aerospace, information and communications technologies, life sciences and health technologies, clean technologies, logistics and transport and financial services.

The major employers in these innovative sectors are grouped within industrial clusters.

These industry leaders are supported by a whole network of intermediary companies, often benefiting from tax incentives that encourage them to hire young graduates – particularly those in research and development.

Besides well-established business, the startup ecosystem is booming with close to $1 billion dollar in VC financing in Montréal in 2018. There are more than 30 incubators/accelerators and 45 coworking spaces in Greater Montréal.

Several foreign companies started to recognize the strength and vitality of Greater Montréal and established their companies within it over the past few decades. The metropolitan area now hosts more than 2,230 subsidiaries of foreign companies, including Ericsson, GlaxoSmithKline, Google, IBM, Pratt & Whitney and Ubisoft.

Montréal is also the Canadian capital of international organizations, both governmental and non-governmental. More than sixty organizations have established themselves in the area, sometimes even choosing it as the location for their world headquarters. Some of these include the International Civil Aviation Organization, UNESCO’s Institute for Statistics and the Secretariat for the Convention on Biological Diversity.

Montréal is home to some of the most popular video games such as Assassin’s Creed, Outlast, Watch Dogs and We Happy Few. 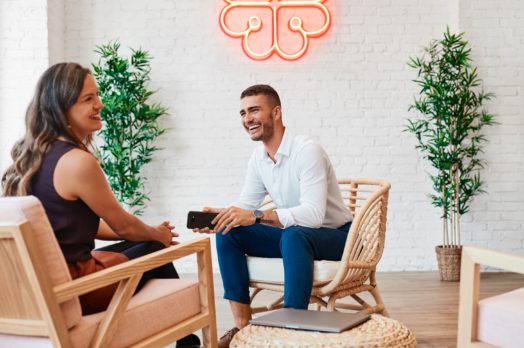 What Are the Job Opportunities in Greater Montréal? 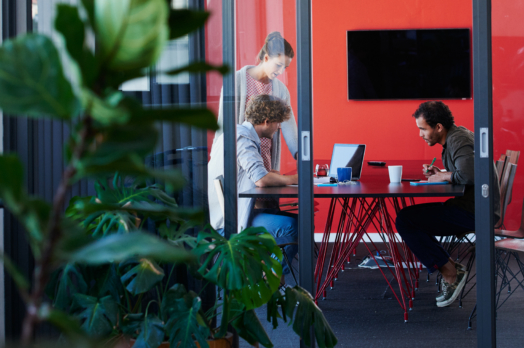 Where to Find Job Offers in Greater Montréal? 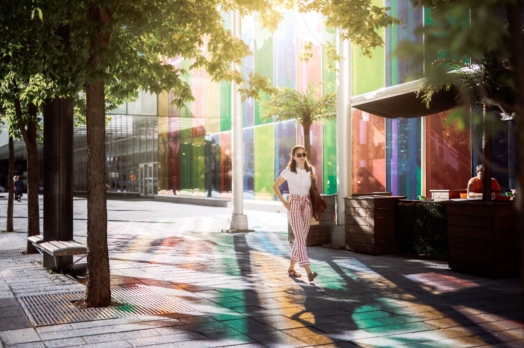 How Can You Work in Greater Montréal During and After Your Studies?