A metropolis with about 4 million people, located in the largest province  of Canada, Québec. Strategically located on the fleuve St-Laurent, it’s a 90-minute flight from Toronto and New York and less than an hour’s drive from the U.S. border. It gives direct access to nearly 500 million consumers through the North American Free Trade Agreement (NAFTA).

So there you have it, Greater Montréal at a glance: a metropolis that has the power to propel you forward for your studies and after graduation.

A veritable conduit between Europe and North America, Greater Montréal provides fast access to several major American and Canadian metropolitan areas such as:

Choosing Greater Montréal as a place of studies or residence means taking advantage of a metropolitan region that is driven by economic vitality and cultural diversity that go well beyond the limits of the Island of Montreal.

The Communauté métropolitaine de Montréal (CMM), commonly known as “Greater Montréal”, covers 4 360 km2 and includes 82 local municipalities, including the cities of Laval and Longueuil, as well as the entire network of cities on the South Shore and on the North Shore of Montréal.

A Slice of Neighbourhood Life

Greater Montréal is one of North America’s most important urban centres . Peaceful and safe, Québec’s metropolis owes its vitality to a lively and vibrant neighbourhood life, where everyone feels they have their place: creative people, students, professionals and, of course, families.

The Multicultural Heart of Québec

Greater Montréal is made up of almost 4 million people, that’s almost half of Quebec’s total population of just over 8 million people.

Although a majority of residents have English or French as their mother tongue, the linguistic and cultural portrait of Montréal remains purposefully cosmopolitan: 110 native languages ​​are spoken at home, the most common languages being Arabic, Spanish, Italian, Chinese and Creole.

In Greater Montréal, more than 50% of the population is bilingual, and more than 20% is trilingual. 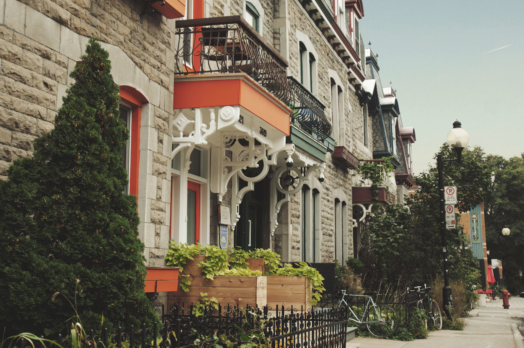 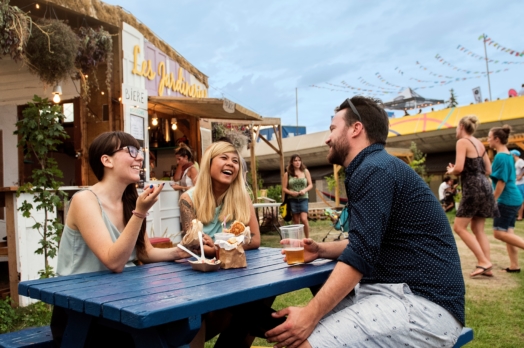 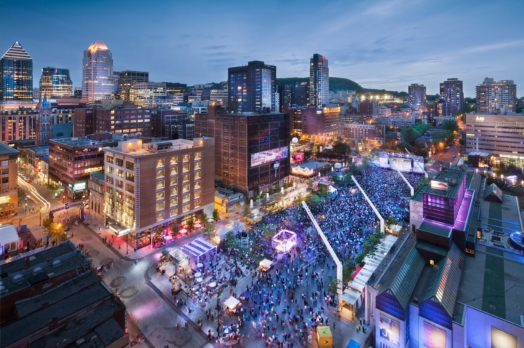 Why Greater Montréal is a Cultural Hub?