Greater Montréal is a safe territory where you can walk around worry-free. With a steady decline in the crime rate and one of the lowest homicide rates in North America’s major metropolitan areas, it offers both quality of life and peacefulness.

In 2016, Montréal reached its lowest number of homicides in 50 years, according to statistics from the Service de police de la Ville de Montréal (SPVM). This excellent record is owing to several factors such as the diligent work of law enforcement authorities and a peaceful social climate.

The Economist magazine published The Safe Cities Index in 2016 based on digital security, health security, infrastructure safety and personal safety. Montréal ranked 14th in the world and 4th in North America.

Unlike many of the world’s metropolises, you can go for a walk alone in the evening or get around by bus or subway without feeling unsafe or threatened. The Société de transport de Montréal even offers to accompany women between stops at night if they ask the driver.

Quebeckers are known to be kind and courteous by nature. These qualities are valued by visitors and new residents alike. Newcomers are reassured by this kind-hearted disposition and can integrate into their new home with ease.

The abundant greenery, the trees, the parks, the wide streets and the tranquility of residential neighbourhoods make it possible to feel a stillness that you can’t find in more dense urban centres in other parts of the world.

Plus, one of the things that strikes foreign visitors to Greater Montréal is its cleanliness. When asked, they say that they find the metropolis much cleaner than most major international capitals and cities.

Newcomers are often surprised that Montrealers value the importance of waiting…in line. At restaurants, in waiting rooms, at the bus stop is where you’ll find the courteousness that Montrealers are so well known for. And you will definitely avoid a hasty stampede!

Newcomers are often surprised that Montrealers value the importance of waiting…in line. 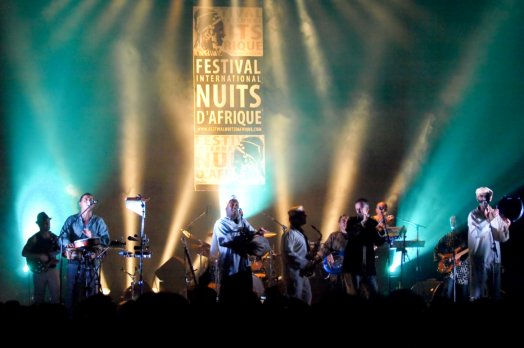