From France and Egypt

Coming to live in Canada was my mother’s dream. We travelled here together several times and she passed on her love for this part of the world to me. So, when I realized that the university system in France wasn’t for me, I applied to a Canadian university.

I began my undergraduate studies in Toronto, but I was soon charmed by Greater Montréal. It has so much character despite being the largest metropolitan area in Québec and a bustling north american centre of activity. I moved here in May 2011 to finish my bachelor’s degree in political science. I found a job soon after, and then went back to school to get my masters’ degree in 2014 after becoming a permanent resident.

I quickly met many new people in Greater Montréal and began to feel right at home here in no time.

I like that professional life here is based primarily on skill and character. As young people, we are encouraged to improve our skills and open up to others. Having travelled all over the world, I can say that this is pretty unique.

I also love how engaged Greater Montréal can be in both the political sphere and at the community level. There is always something to see, to do, to read, to listen to… and so many great restaurants to try! It feels like a small town: you often come across the same people in your personal and professional lives. This makes it a friendly metropolitan area. 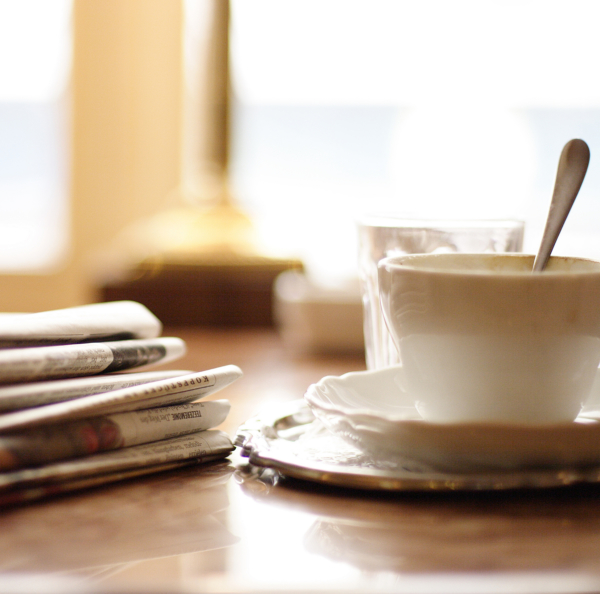 This friendly place is where North African and Middle Eastern cultures mix with Québécois culture and where activists mingle with artists. This all adds to its charm. 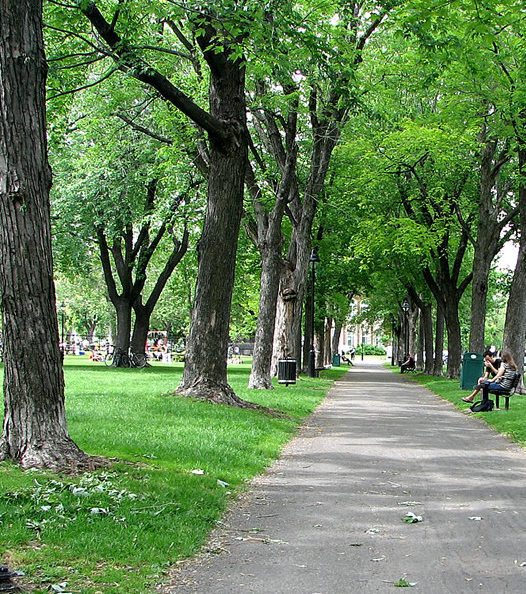 I spend hours in this park every summer. There are often concerts here (sometimes even spontaneous ones!) and it’s a great place to meet people. 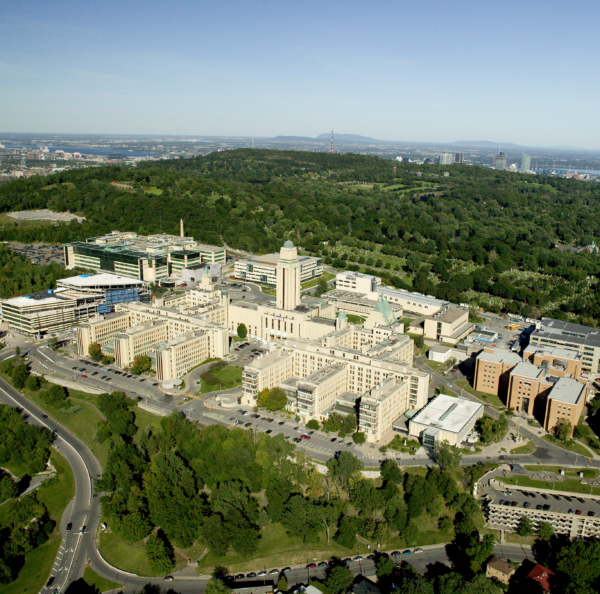 This is my second home, where I grew as a professional and young researcher. This university has such a vibrant community outside of courses and research. 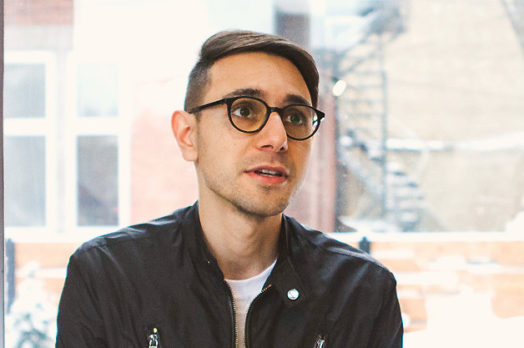 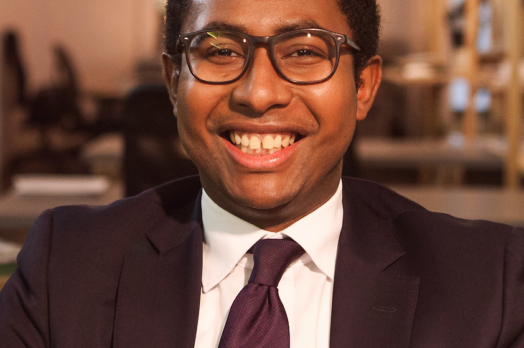 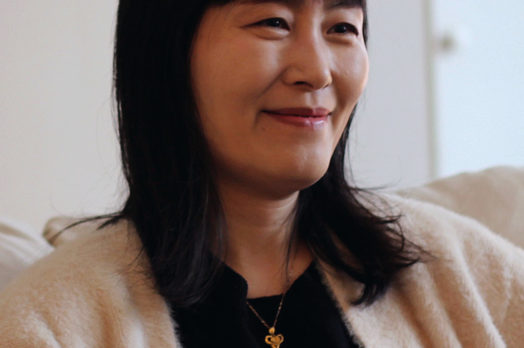